Our Mission:
Saint Joseph School educates the young in the spirit of the Gospel stressing Catholic values, inspiring academic excellence, global awareness, and service to those in need.

What is your maximum capacity per class?

What is your average class size?

The average class size is 15 students per class, with a range of 11 to 23 in each class.

What is your student-teacher ratio?

Our average student-teacher ratio is 11 students per staff member.

How can I get financial aid?

Parents may apply for financial aid by going to www.factsmgt.com and clicking on “Grant & Aid Assessment.”

What is your uniform dress code and where do I get the uniforms?

Students in grades kindergarten through eight wear uniforms, which can be ordered through Lands’ End. A comprehensive selection of acceptable uniform clothing and accessories is available at www.landsend.com/school (you must select St. Joseph School, Martinsburg, to see the selections). The school also offers a uniform closet, from which quality used pants, shorts, shirts, jumpers and sweaters may be taken at no cost, though donations are accepted.

What curriculum do you use?

The curriculum is based on the Catholic Standards for Excellence and incorporates West Virginia college- and career-readiness standards, as well as Common Core standards.

Are snacks and lunches included in the cost of tuition?

They are not included for grades kindergarten through eight. Parents must provide snacks for their children. Hot lunches, salads and milk are available, the cost of which is billed to parents monthly, or students may bring packed lunches.

What is the daily schedule?

Do you offer child care before and after school?

How much does it cost? Child care is offered beginning at 7 a.m. and is available from 3:30 to 5:30 p.m. for grades kindergarten through eight. There is a $3 fee for child care before the school day starts. After-school care costs $1.25 for every 15 minutes.

Do you offer extracurriculars?

What percentage of your student body is Catholic?

56% of the student population is Catholic.

Yes, they go to Mass once a week.

Are religion classes part of the curriculum?

Is there a discount for families who will have more than one child at the school?

No, multiple family discounts are not available. 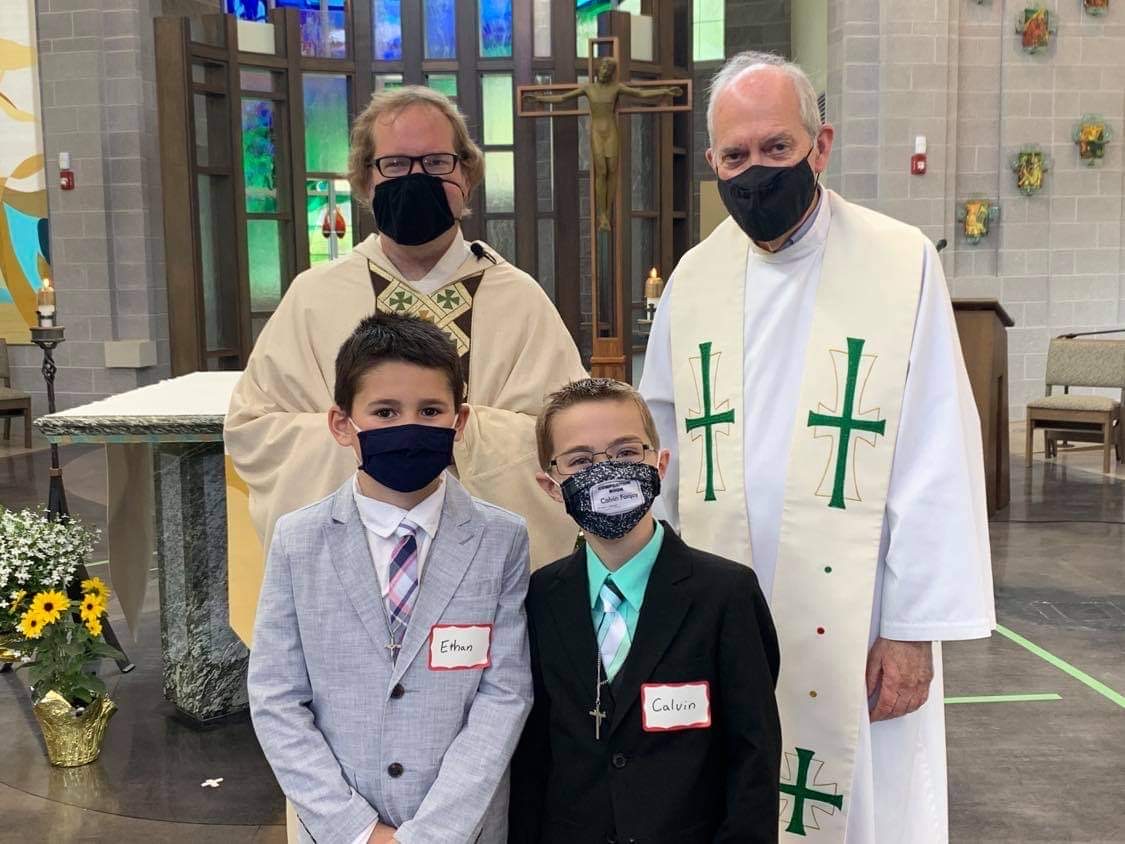 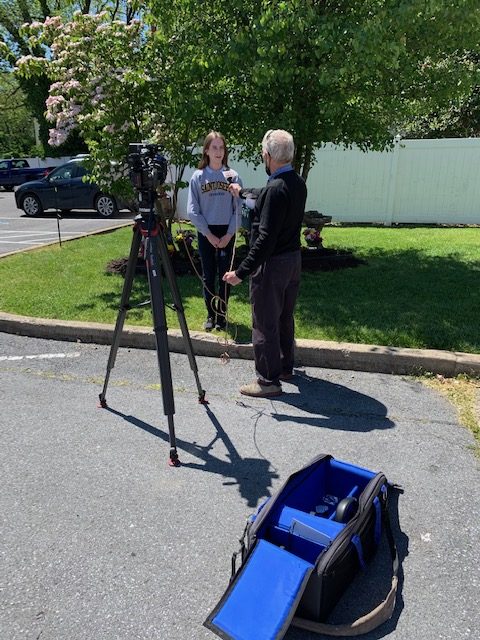 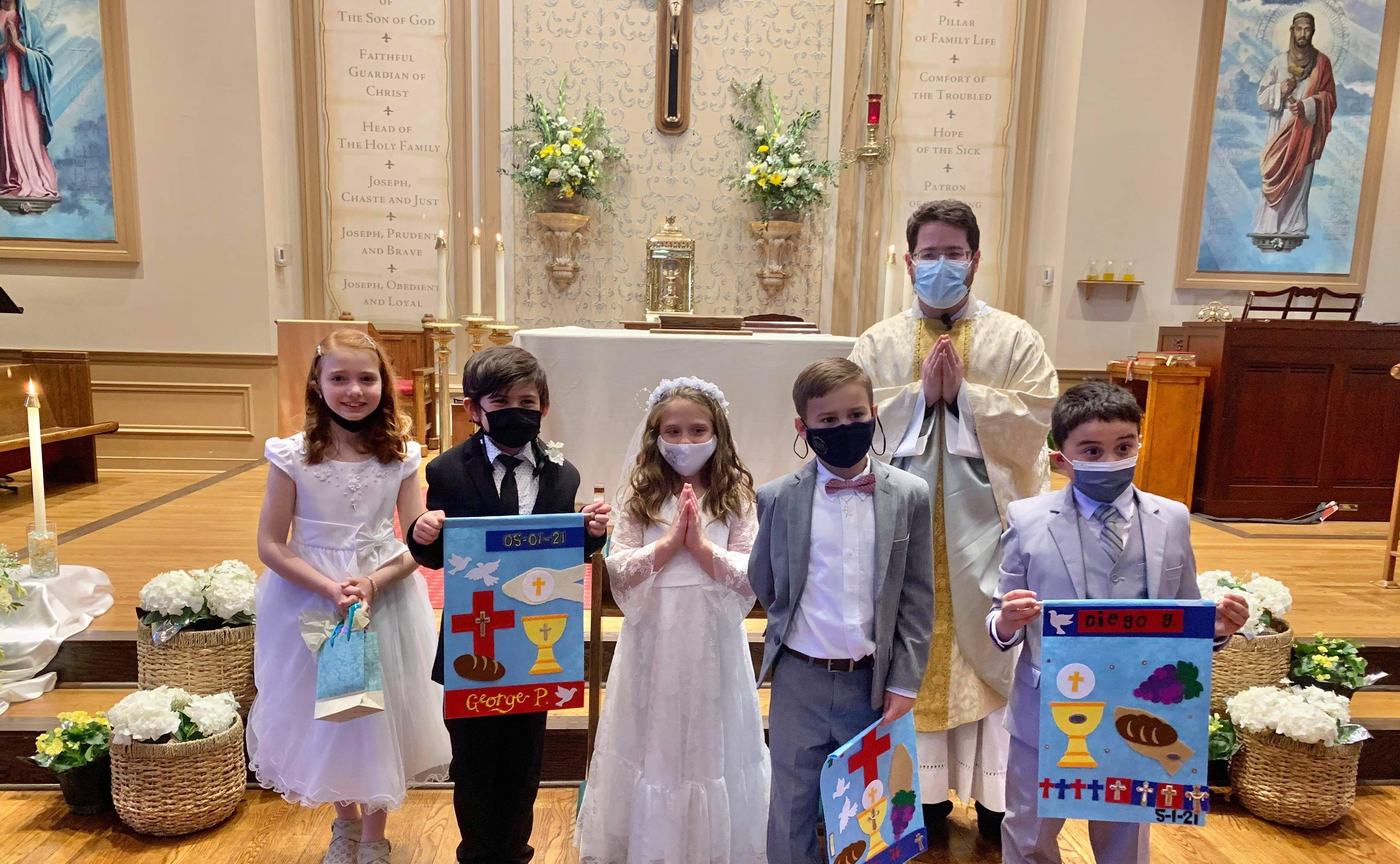 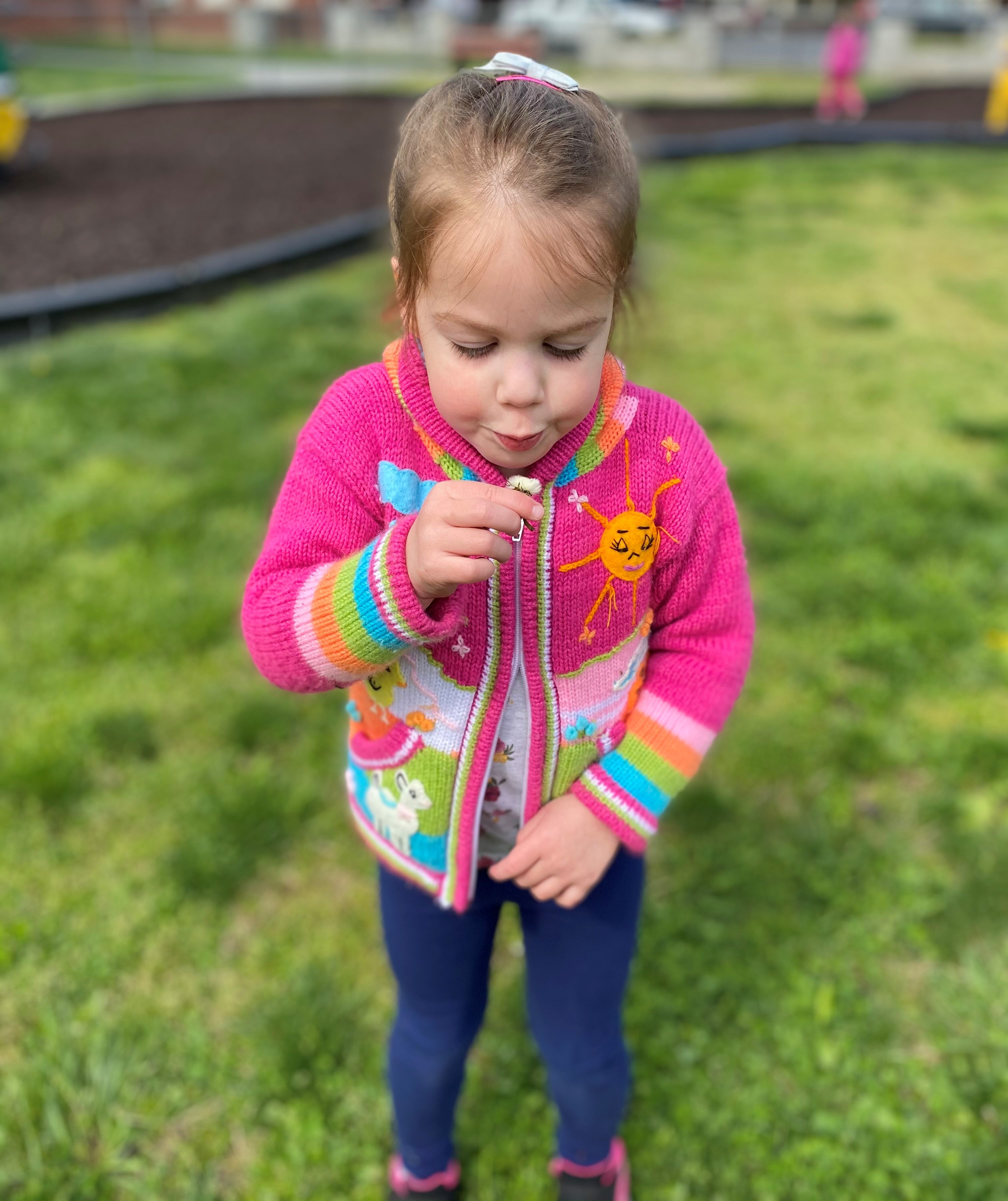 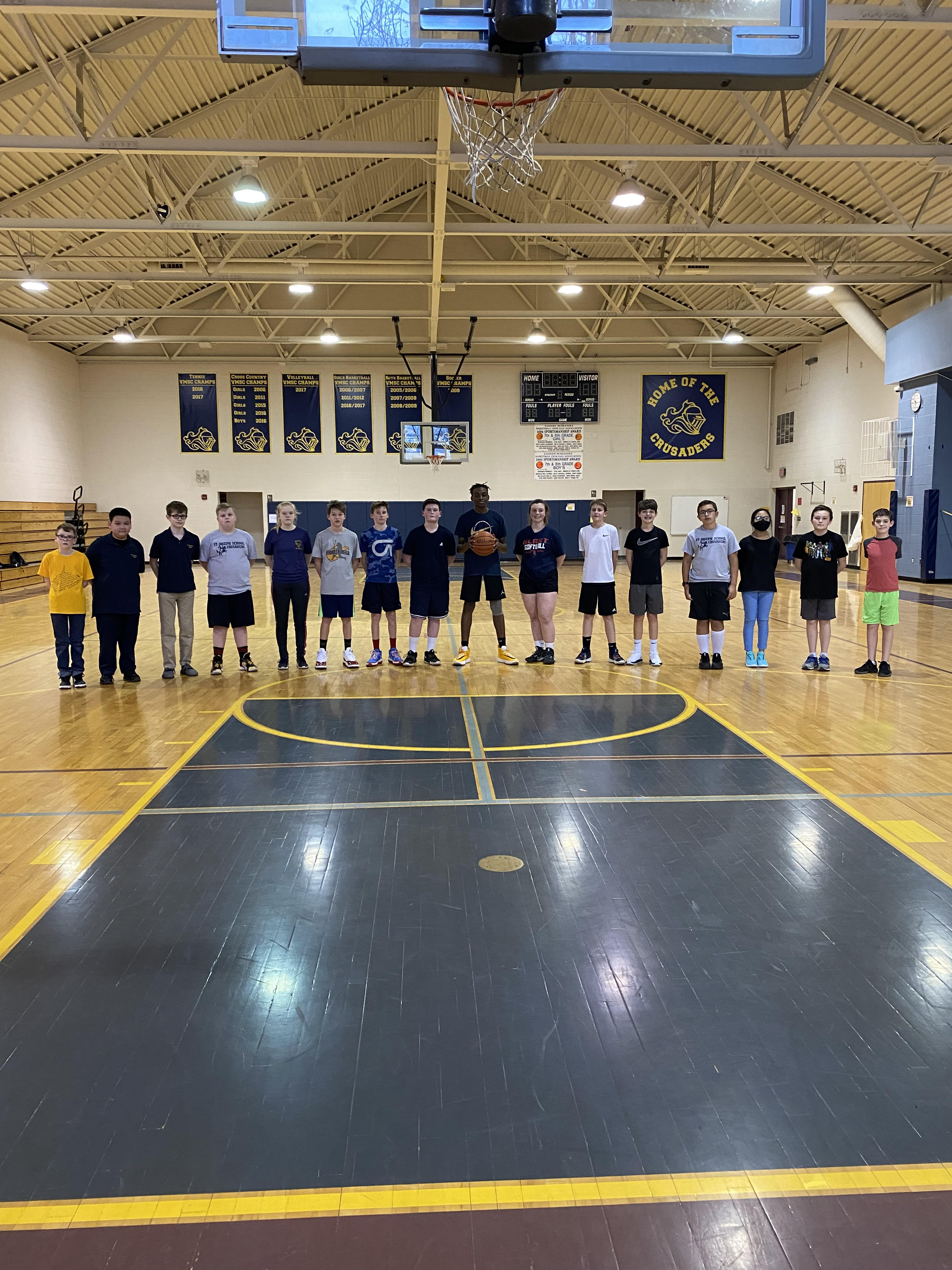 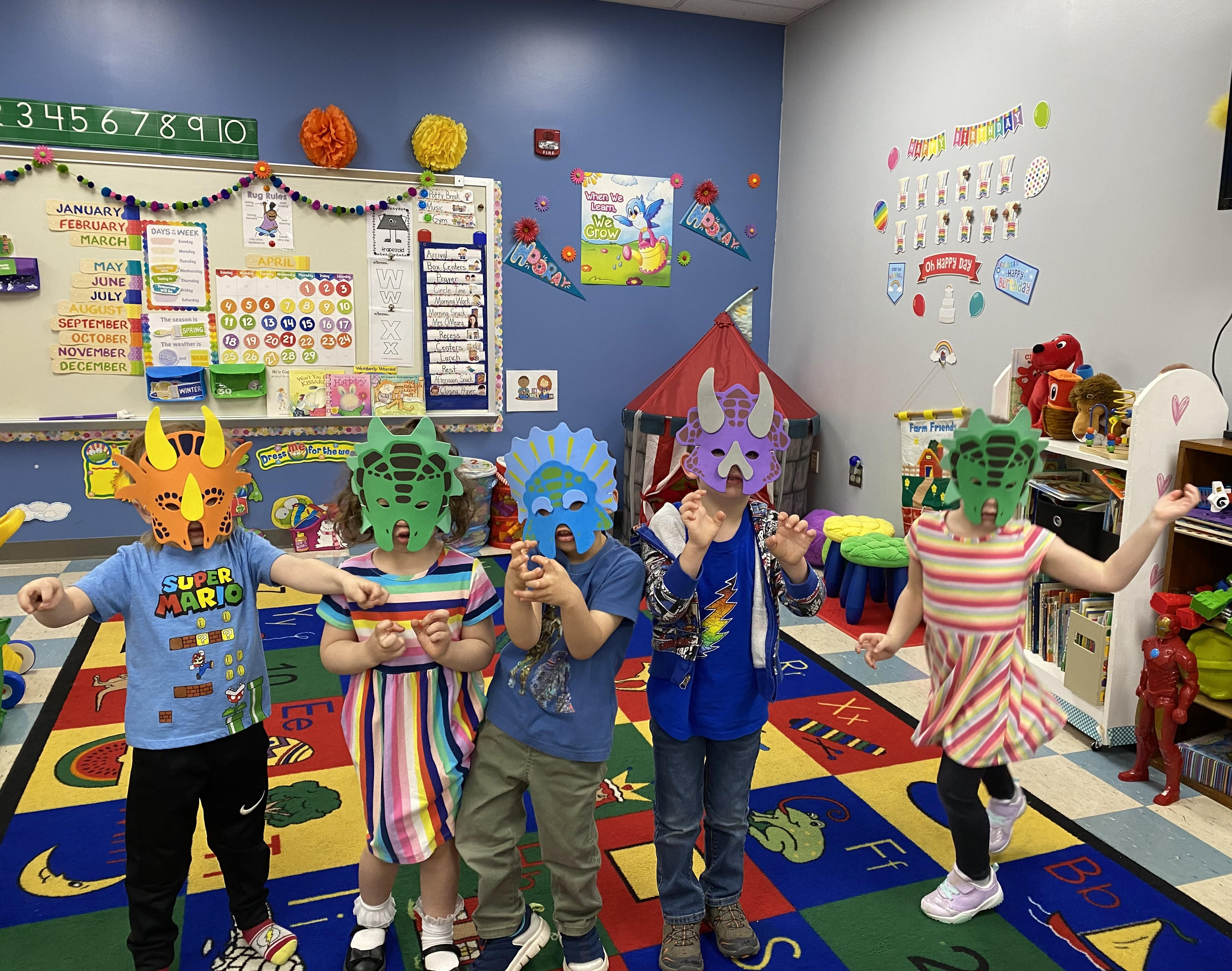 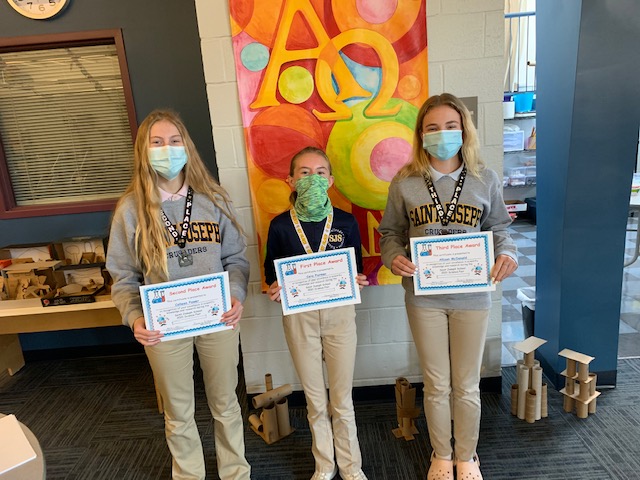 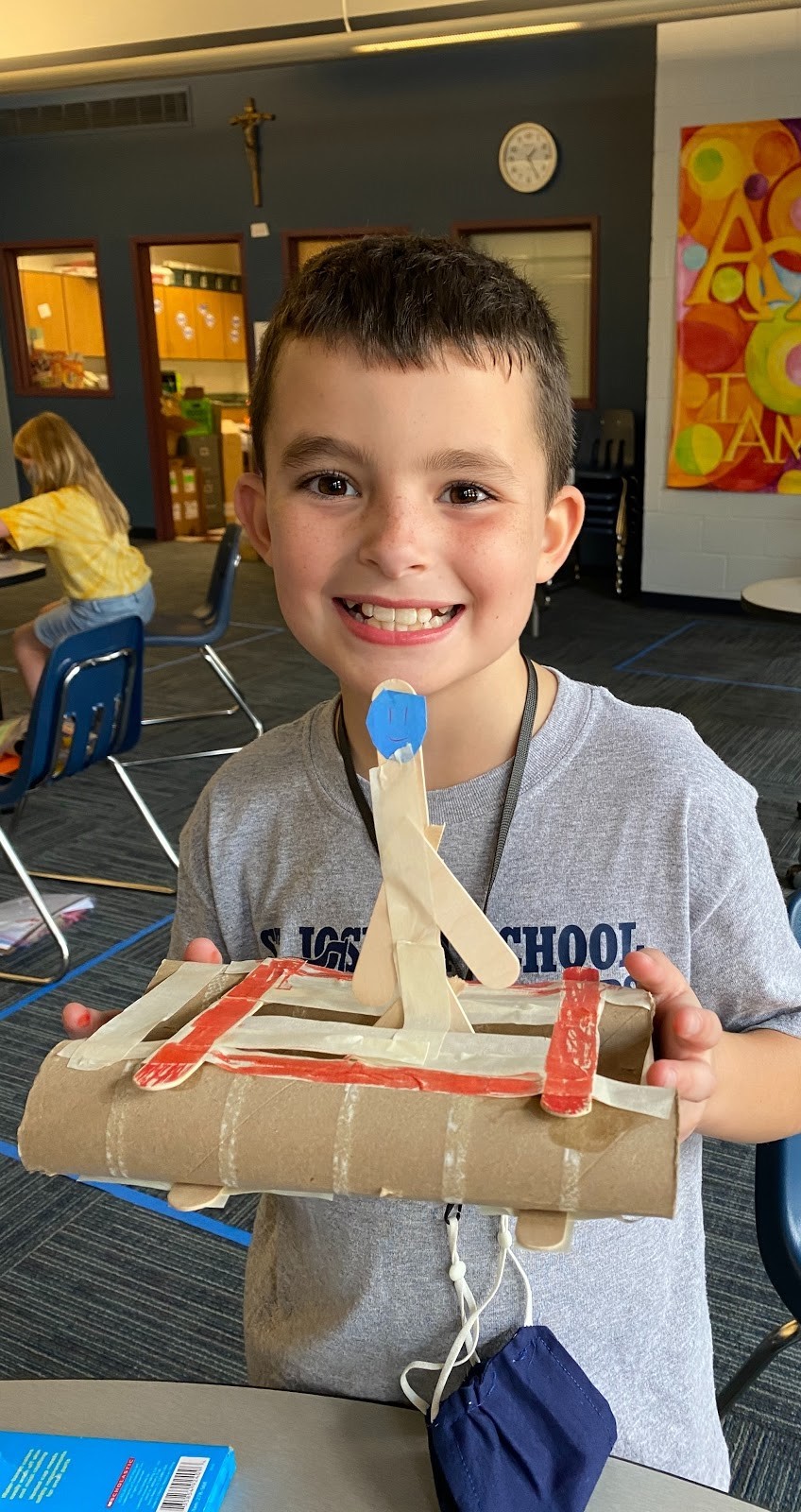 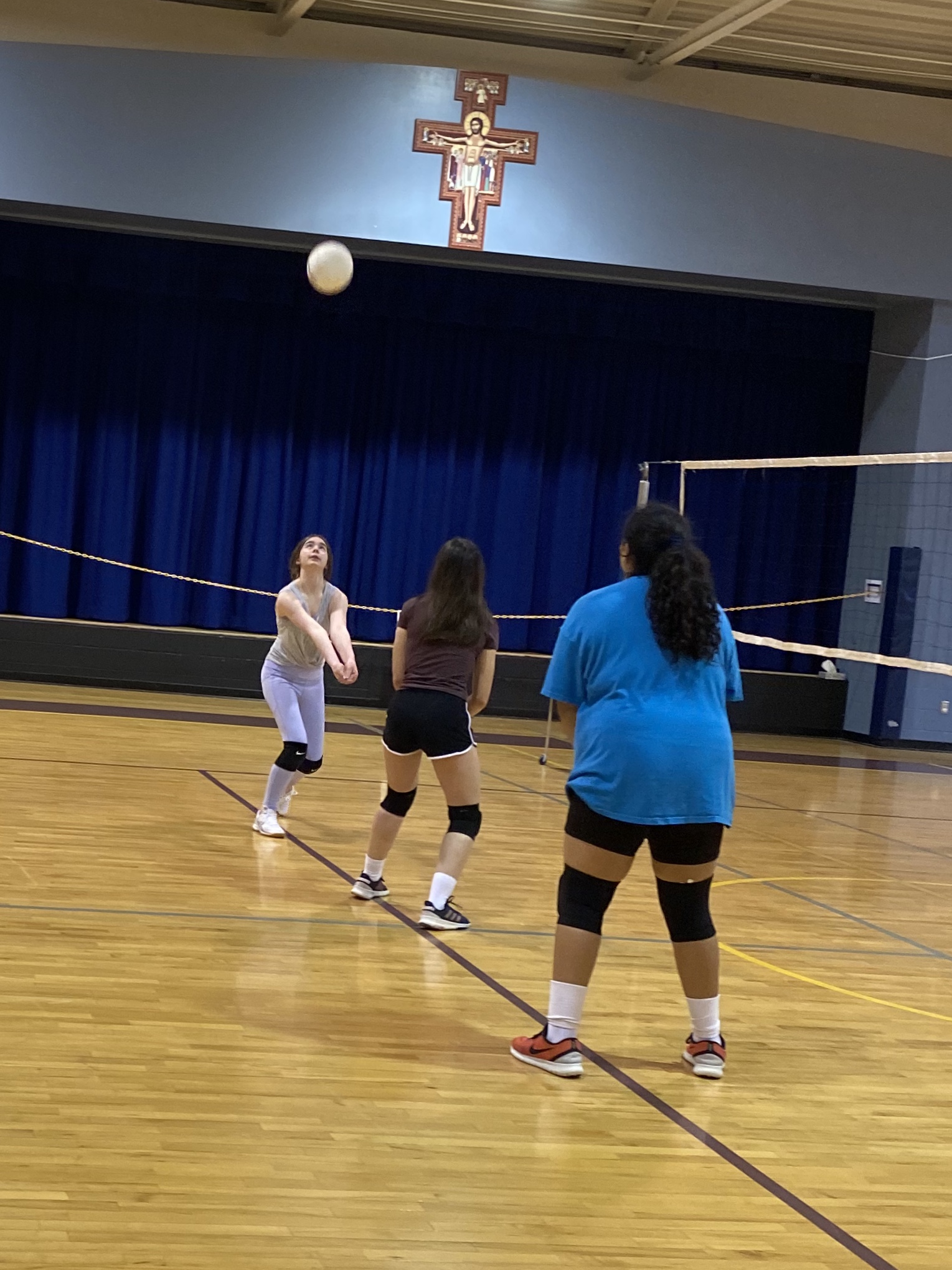 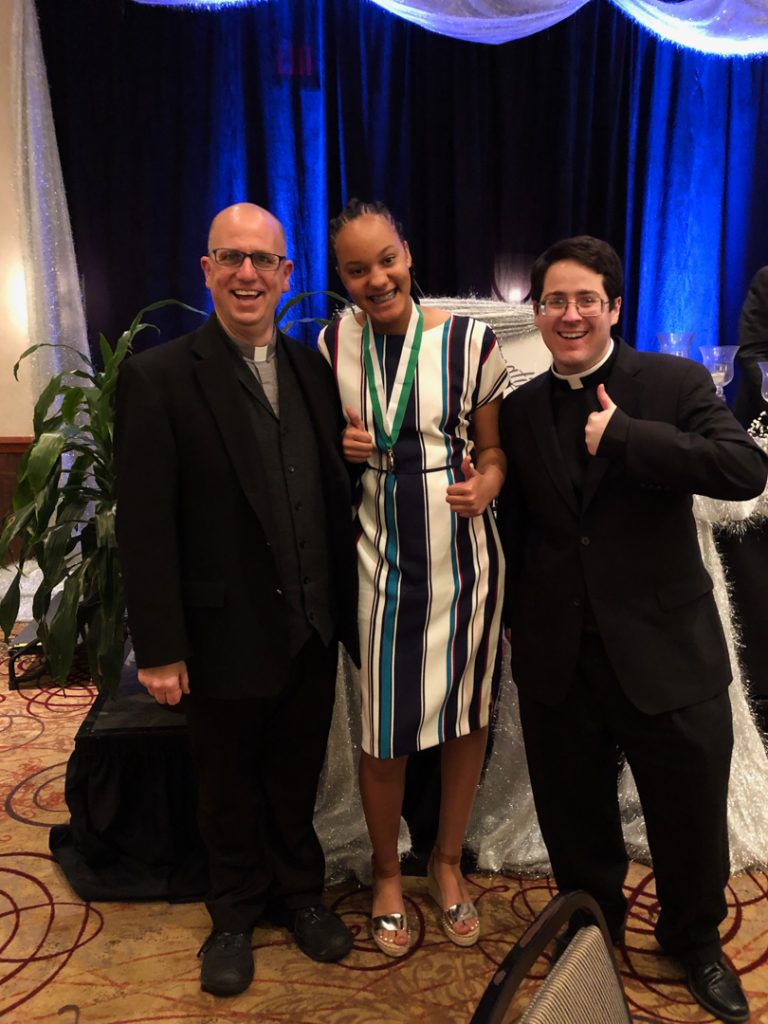 For over 130 years St. Joseph School has been providing an excellent Catholic education in the Eastern Panhandle of West Virginia. Our Catholic identity truly sets us apart in the way in which we prepare our students to be good Christian leaders in the community throughout the rest of their lives. Through the building of a strong faith life, a firm moral character, and a desire of service, our students are able to be always faithful to Christ and those around them.

Our primary goal at St. Joseph School, above all else, is to help make saints. Thus, we strive to help each of our students encounter Jesus Christ and so build a personal relationship with him (cf. John 1:38-39). Through instruction in prayer, an intensive focus on scripture, and teaching about Church doctrine, our students grow dramatically in their faith. In addition, they are given numerous opportunities to participate in the Sacraments such as weekly school mass and periodic penance services every year.

Furthermore, our students are taught the importance of a moral character and how it must have a strong foundation (cf. Mt 7:25-25). They are encouraged to grow in virtue with each moment and each action. Each of our teachers help to guide students to have a well-formed conscience and values system beginning with preschool up until when they graduate in 8th grade. Students are taught personal discipline through their academic assignments, extracurricular activities, and the normal day to day interactions with others so that they may be who God made them to be.

Our belief in the Gospel drives us to be “doers of the Word and not hearers only” (Ja 1:22). The students live out their faith through serving others and this often leads others to do so as well. Through a variety of service projects, activities, speakers, and field trips our students are encouraged to be young men and women for others, even when it takes them out of their comfort zone. It is this giving of oneself that allows each student to live their faith, but also to choose what is good and moral throughout their lives.

At St. Joseph School it is our mission to guide every student to be faithful to Jesus Christ. The Catholic identity of St. Joseph School is essential in helping our teachers and students to live out daily Christ’s commandment “Love one another as I have loved you” (John 13:34). By firmly trusting in Christ, living out their faith authentically, and teaching them to lead by example, our students, and the whole school family, are able to let their light shine (Mt. 5:16).

The Diocese of Wheeling-Charleston

Saint Joseph School is one of the twenty-seven schools within the Diocese of Wheeling-Charleston. Our Catholic schools develop the whole child to live as Christ taught us. Catholic elementary schools provide the academic foundation that is necessary to succeed in secondary and higher education. Please take the time to visit the Department of Catholic Schools website. 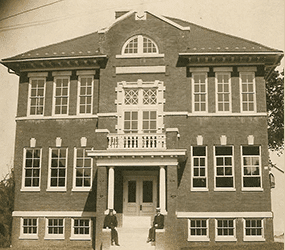 The Daughters of Charity from Emmitsburg, Maryland established Saint Joseph School on September 4, 1883 in a two-story wooded building with four classrooms on East Stephen Street. The wooded school building was moved to the west side of South Queen Street in the late 1880s.

In 1905, a four-year high school was introduced into the school system, and the wooden school building was replaced in 1913 with an eight-room, two-story, brick building. The building was dedicated on October 14, 1914 by the Reverend William Anthony McKeefrey. The first class to graduate from the high school was a class of eight students in 1915.

In the late 1960s, the four-classroom high school building was completed.

A gymnasium was built and dedicated in 1938, and the Saint Joseph Crusaders Basketball team brought spectators from throughout the state. The basketball team continually went to the West Virginia State Competition and came back victorious in 1967.

The high school closed in 1972, with the last seniors to graduate in the class of 1971.

Our school is located in the center of Martinsburg, West Virginia, a micropolitan community of the Washington, D.C. metro area. Saint Joseph School, the only Catholic school in the Eastern Panhandle, serves four Catholic parishes in the 530 sq. miles of the Eastern Panhandle and is one of twenty-four schools in the Diocese of Wheeling-Charleston, West Virginia. Currently, Saint Joseph School serves approximately three hundred students from age two through the Eighth Grade.

Our teachers innovatively utilize new teaching methods and research based strategies to inspire our students to rise to any challenge. Several of our students go on to earn scholarships to private institutions, both for high school and on to universities. About 11% of our graduates attend Catholic High School and the remaining 89% attend local public high schools. Saint Joseph School provides a strong foundation of learning, ensuring our students are given the skills they will need to succeed in a competitive, global, future. 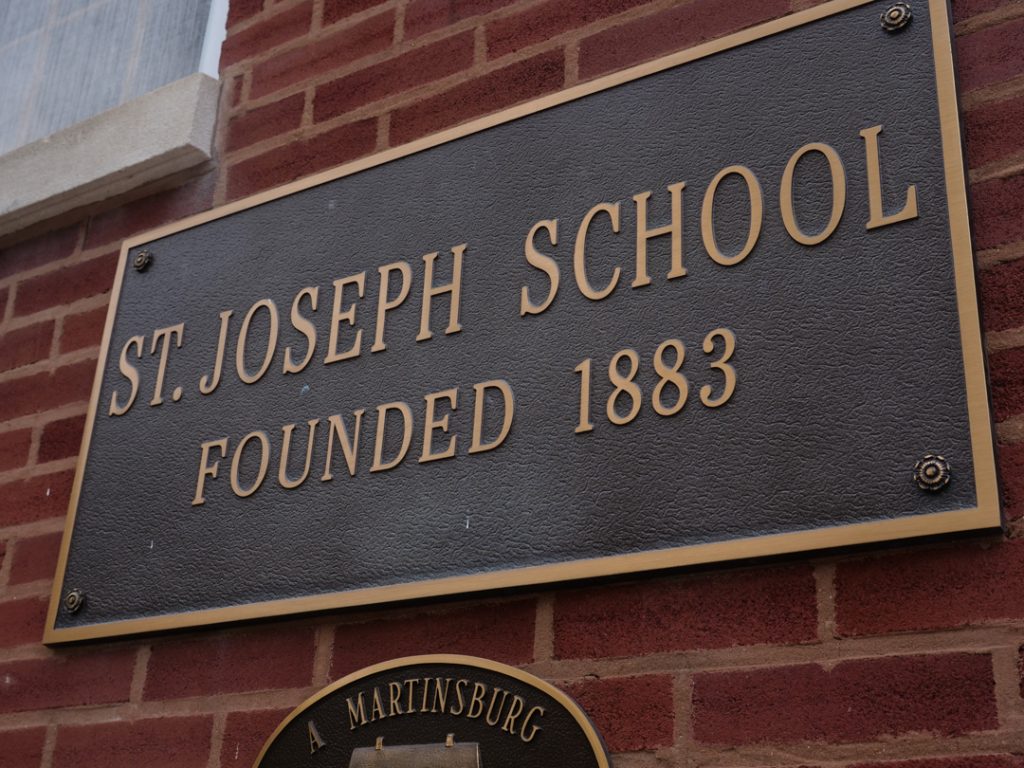 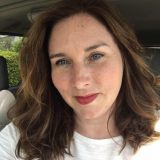 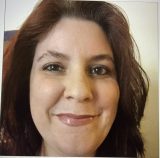