The overall winner was sixth-grader Jack Allen, who will move on to the state competition. His project, titled “I Approve this Message,” addressed how presidential ads have shaped and influenced politics. The overall runner-up was sixth-grader Lorna Cramaro-Foulkes, who explored how the economy in West Virginia is impacted by coal.

Jason Allen, coordinator of social studies education at Shepherd University, evaluated a few of the projects and recruited Shepherd students Leanna Bayse, James Rinker and Rebecca Strunk to help judge them. Bayse is a senior from Hardy County, W.Va.; Rinker is a sophomore from Berkeley County, W.Va.; and Strunk is a senior from Berkeley County. All are secondary social studies majors who are aiming to become middle or high school teachers.

All of the Saint Joseph School sixth-graders and about half of the eighth-grade class participated in the virtual competition. The students created video presentations with PowerPoint or trifold boards, wrote two- to three-page research papers about their topics, and created abstracts to discuss how they conducted their research and analyzed the results. 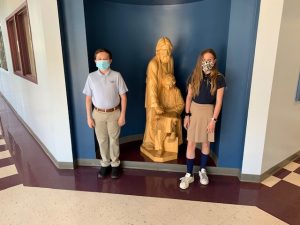 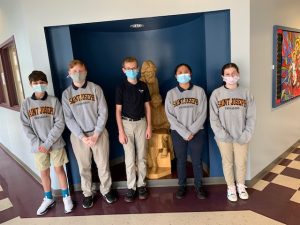 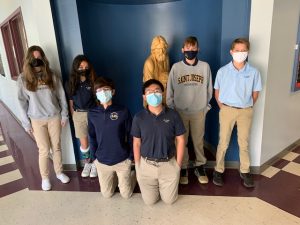 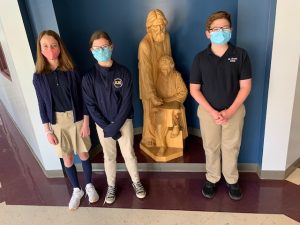 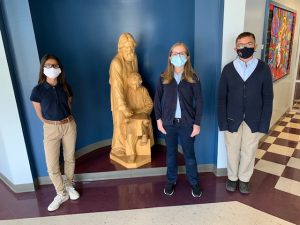 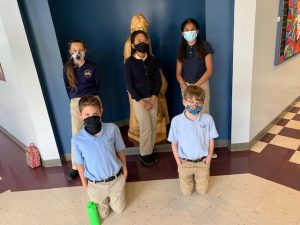